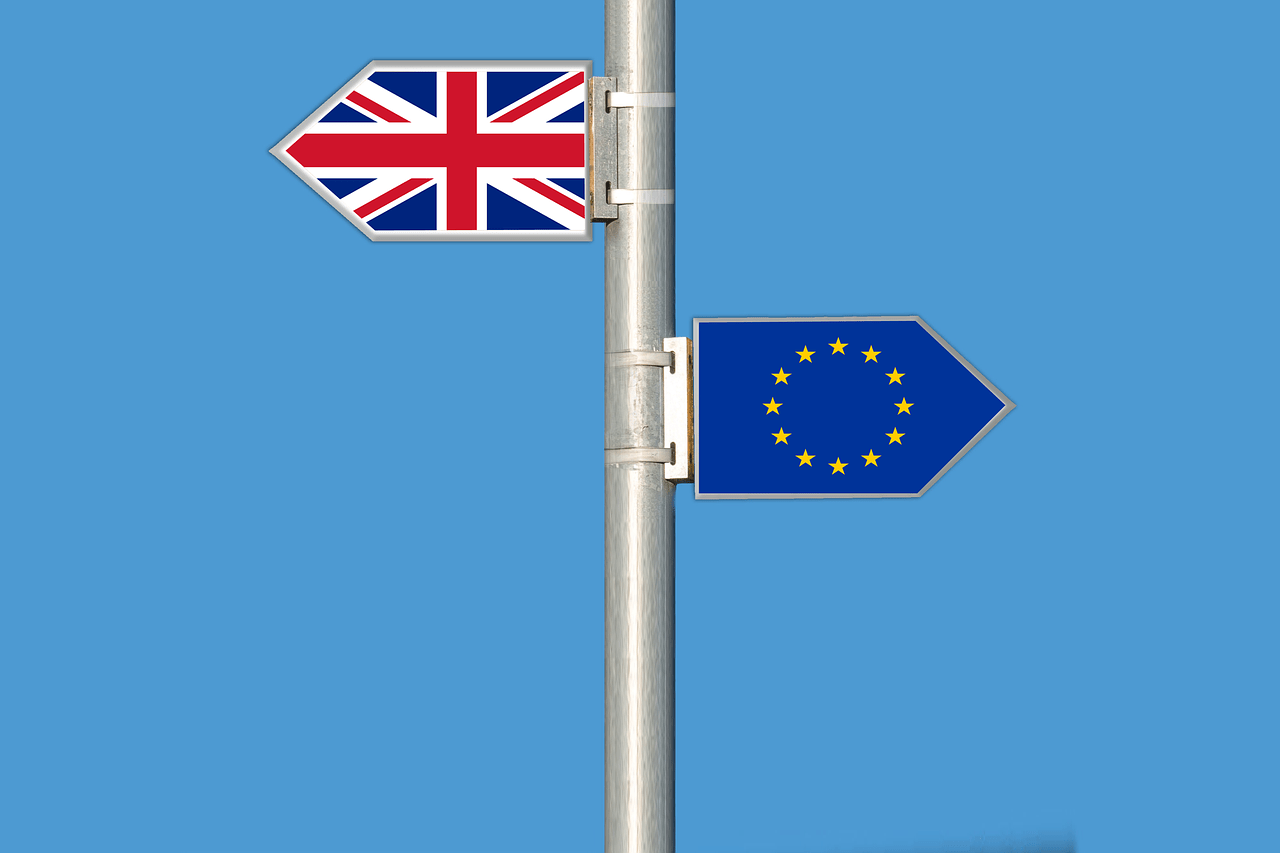 It is no secret that gambling, and particularly online gambling, accounts for a substantial portion of income pouring in the country’s coffers, and this is one of the areas that could get hit the hardest. As the dubiety of possible Brexit deals still looms, we explore the potential impact on the current state of affairs in the gaming market in the UK.

One of the areas of gaming that probably won’t get affected much is the licensing and regulation policies. Namely, the UK is home to the most organised and regulated gambling markets in the world. Their United Kingdom Gambling Commission enforces strict rules that both domestic and offshore gaming companies and betting sites need to abide by to offer services within the UK.

Ever since the Gambling Act of 2005, and more notably, the changes that emerged with the 2014 Amendment that allow offshore companies to obtain licenses from the UKGC, all current operators are expected to continue in the same manner without any problems. Those who have been licensed by the UKGC will continue to work without any hindrance.

On the other hand, the UK gambling companies that wish to offer services throughout the EU have to abide by specific laws of each member state, as the EU does not impose a unified gambling platform.

A primary concern in policy changes for online gaming operators is the issue of taxes and access to the single market. First of all, if no deal is reached with the EU, the UK might be forced to fall back on the World Trade Organisation rules.

This might bring about the change in tax models that could impede online casinos and betting sites from setting up their business in the UK as they might need to pay higher taxes. With the increase in taxes on the profit from 15% to 21% that online operators already need to pay, an additional tax increase might divert them from the UK market entirely.

Also, the existing operators might close their doors and relocate somewhere within the EU, like Romania or Bulgaria where wages and taxes are significantly lower.

As part of the single EU market, the UK and its operators were able to offer their services to all member states, and vice versa, which is now bound to change. The UK operators will probably have to obtain further licenses and face additional restrictions, which might force them to leave the UK and establish offices in EU gambling hubs like Malta to stay in the single market.

It is estimated that the gambling market of the EU accounts for 50% of the entire world’s gaming market and is worth around 15 billion euros.

Setting up offices in other countries to continually supply punters in the EU with their services will increase expenses, not to mention the fact that they would stop paying taxes in the UK and start paying them in the new resident country.

Future of Gibraltar as Gambling Hub and Other UK Overseas Territories

The future of Gibraltar as the UK leading gambling hub is high on the agenda of the UK’s trade deal negotiation team. Namely, Gibraltar, as a British overseas territory, is home to over 30 online casinos and betting sites. These sites and operators are keen on the low taxation that applies to gaming and the fact that they can offer their services in the UK and EU — Gibraltar has access to both.

Online operators need to pay only a 0.15% tax in Gibraltar, and now that Gibraltar will also be leaving the EU together with the rest of the UK, this tax haven might be at an end. Over a quarter of Gibraltar’s revenue comes from gambling, which might leave a lot of families unprovided for.

Speaking of families, it should be added that around 12,000 workers in the gaming industry in Gibraltar are commuters from Spain. In a hard Brexit scenario, border controls and passport checks could cause massive delays and prevent free movement across the border, which might result in increases in operational costs.

There’s a similar situation with another overseas UK territory/gambling hub – the Isle of Man. The Isle of Man is a place with a lot of big operators, including PokerStars, and if they choose to remove themselves from the Isle of Man, that could have a devastating effect on its economy.

All these predictions remain in the domain of predictions only since not much has been revealed by the parties involved. However, one thing is for sure. If hard Brexit becomes a reality and the UK leaves the EU without a deal, the online gambling industry will take a hit. With the likely increase in taxes, the inability to move goods, people, finances, and services freely, many operators might be forced to find sanctuaries elsewhere rather than stay in the UK.

Hopefully, the negotiating teams will have both parties’ best interests at heart and concoct a deal that will benefit both the online gaming industry and the players.