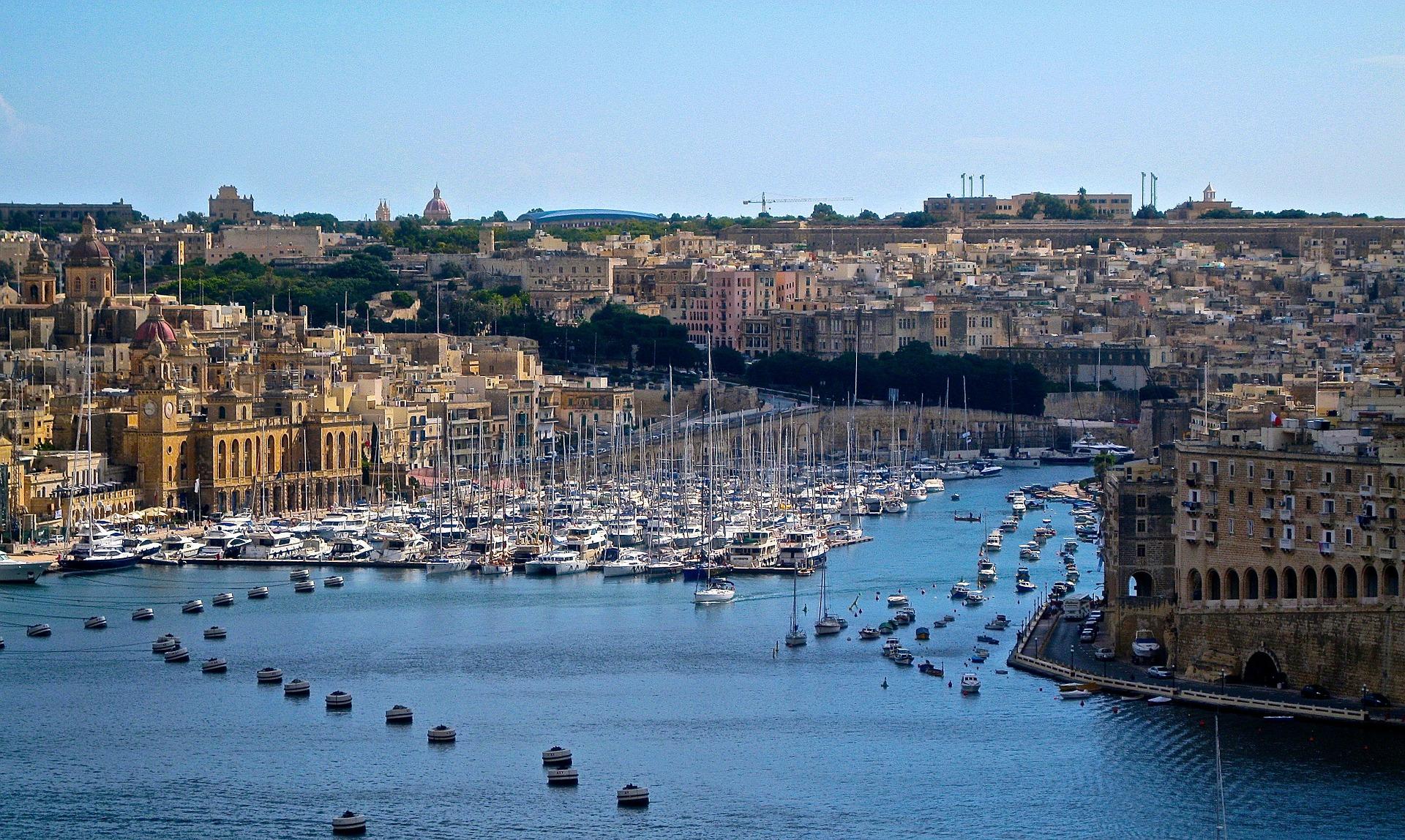 The Malta Gaming Authority, specifically its Information & Research Unit, has conducted a survey among 238 licensed and registered gaming companies to gain an insight into the job market of the gaming industry. This survey is second of its kind — the first one was published for the year 2017.

The survey reaffirms the importance of the human capital in Malta and the lack thereof, at least skilled one. In this article, we’ll explore the gambling industry in Malta and the impact of human resources on the industry and explain why it can be one of the biggest obstacles to the industry’s further development.

The gambling industry in Malta has been growing steadily over the years and thus increased its clout in the total economy of the island. According to the MGA’s reports, in the first half of 2019, the gaming industry generated over €779 million in gross value added, which accounts for 13% of the total economy of the country. There are 283 gaming companies at work in Malta, with the combined employment force of 7,011 experts in different areas.

The continued development of the industry has led to an increase in the number of gaming companies and, consequently, job positions. Job positions in gaming companies are not strictly reserved for gaming-related activities and duties. Positions are also available for candidates with backgrounds in law, mathematics, marketing, finance, and other fields.

The soaring demand for labour can’t be satisfied with home-grown talent, which is why gaming companies are looking for talent on an international scale. Staggering 68.6% of all employees in the industry are non-Maltese, making expatriate labour essential for the industry.

According to the reports, the number of foreign workers is decreasing by 2% yearly, but the demand still outweighs the supply, which brings us to the issue of the skills gap that has a significant impact on the market.

Looking at the companies’ job stratum, we can see that only 5% of vacancies are reserved for top management positions. In comparison, around 68% are reserved for operational jobs that demand formal education.

Almost 70% of these jobs remain vacant even three months after the job posting. One fifth of them stays empty for the next three months, while 10% is still vacant even after six months have passed.

The job characteristics seen in the reports tell us about the highly specialized nature of jobs, which is why some positions are more difficult to fill than others. Companies need marketing experts, legal experts dealing with fraud and risk management, IT experts for data analysis, and many other specialists.

Lack of experience is the main reason why gaming companies can’t find qualified workers. Almost 30% of all reasons for having so many unfilled positions is the lack of job experience, followed by the lack of proper education and the lack of workers in the sector.

Given the unique nature of the jobs in the gambling industry, experienced workers are hard to come by. Companies that do have them make sure they are happy and satisfied and wouldn’t want to change their environment. Salaries are the key to maintaining the current quality workforce in your midst, and even smaller companies offer competitive salaries to retain the existing talent.

The lack of education is tackled by in-house education, training, and mentoring. More than a third of all surveyed companies resort to this in order to address the skills gap. Even training workers overseas is thought of as a viable option, especially by smaller businesses that see it as a less expensive option.

What Are the Implications of Survey Results?

Based on the survey results by the MGA, we can conclude that the industry is facing serious issues. Without a stable strategy for training and educating candidates in programmes suitable for the online gaming industry, the skills gap is only going to get bigger.

Luckily, the Student Placement Programme initiated by the government and seven companies participating in it enrolled 21 students in 2019 who were later paired with the companies where they are expected to continue their careers.

However, the measures taken don’t seem to sufficiently support the growth of the industry. The gaming market remains dependent on the foreign influx of workers, which decreases the stability and applies further pressure on companies to resort to outsourcing, resulting in less money in Malta’s coffers.