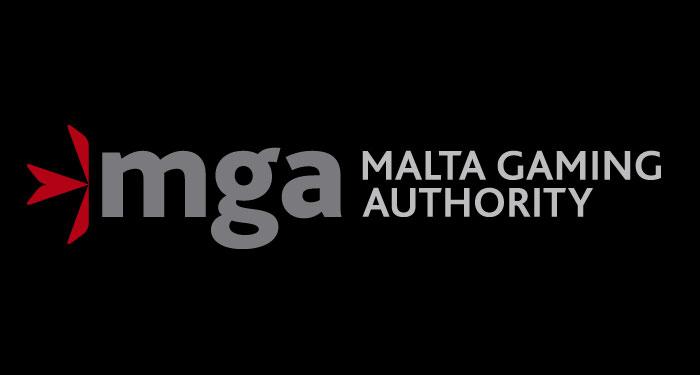 The guidelines only relate to regulatory matters within the jurisdiction of the Malta Gaming Authority and are meant to be used by operators to ensure minimal impact on regulatory efficiency and ongoing business.

With the UK leaving the European Union, the residents of the UK no longer meet the prescribed standards and will have to take necessary measures to ensure the entity that holds a license complies with Regulation 10 of the Gaming Authorisations Regulations.

The principle is based on Article 49 and Article 56 of the Treaty on the Functioning of the European Union, and the licensee might be required to transfer the license to another entity within the same corporate group, which calls for the MGA’s prior approval as well as re-domiciliation, which requires the licensee to notify the MGA thirty days before taking any action.

The operators will have twelve months to make the necessary adjustments, effective from the moment the laws and legislations of the European Union no longer apply to the United Kingdom. However, keep in mind that the recognition notice will not be renewed.

Entities operating without a license or recognition notice certificate will be in breach of regulation 3 of the Gaming Authorisations Regulations. According to the Third Schedule to the Gaming Act (Cap. 583 of the Laws of Malta), this breach is a criminal offence.

Another important matter is related to Regulation 22 of the Gaming Authorisations Regulations. The regulation states that any entity that provides a gaming service or critical gaming supply in or from Malta and does not have a license issued by the Malta Gaming Authority but is licensed by another country that is a member of the European Union or the EEA, has to apply for a recognition notice with the Malta Gaming Authority or apply for a license issued by the MGA if they wish to continue operating in Malta.

This regulation should help the MGA ensure that there are no regulatory gaps between the MGA’s licenses and licenses issued by a country that’s a member of the European Union or EEA, as well as impose any additional measures necessary for an entity to operate in or from Malta.

The principle is based on Article 56 of the Treaty on the Functioning of the European Union.

If your business operates in or from Malta, make sure to check the official document released by the Malta Gaming Authority to prepare for the upcoming changes and make adjustments in order to stay compliant with the regulations outlined by the MGA.