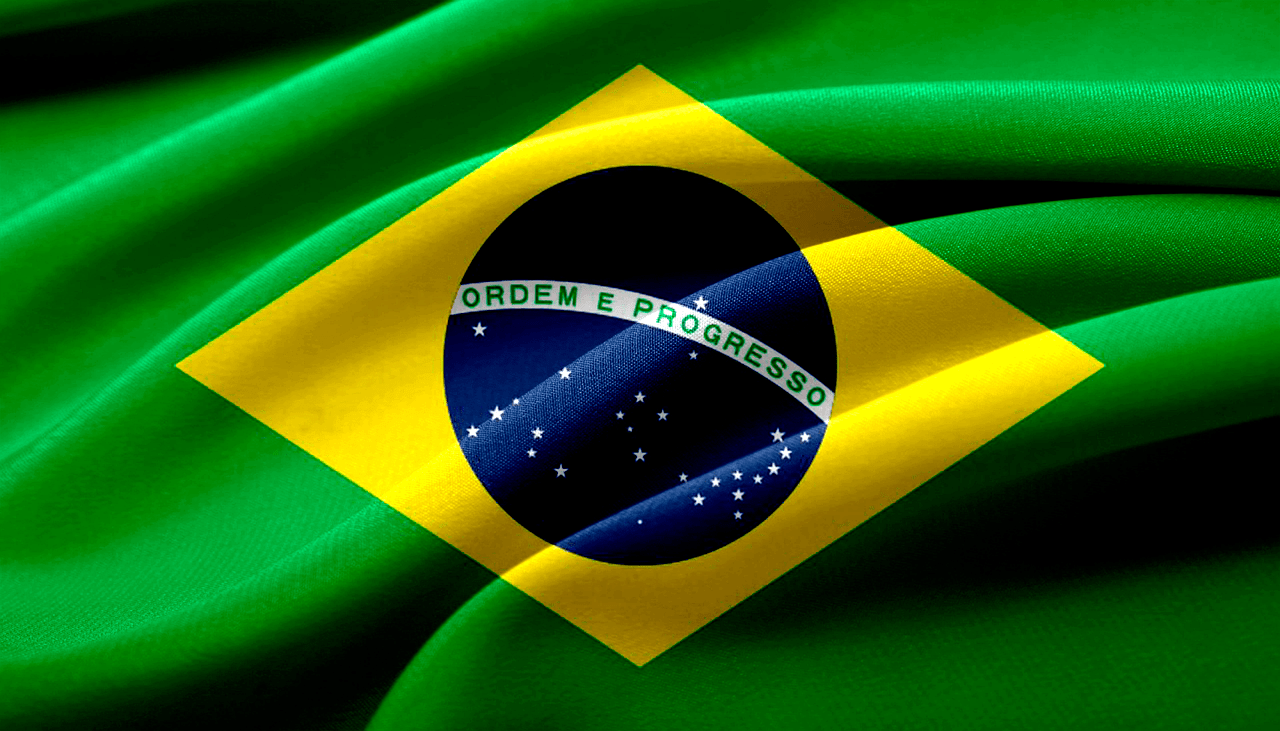 There have been numerous changes regarding the gambling laws in Brazil throughout the country’s history. At one point, Brazil supported land-based gambling and even sported one of the biggest casinos in the entire South and Central America.

In addition, they passed the Zico Law in 1993, which allowed establishments to install electronic gaming machines. Unfortunately, neither of these forms of gambling managed to survive for a long time as new bills and laws quickly made all forms of gambling in Brazil illegal again.

Currently, Brazilians can enjoy betting on horse races and playing the lottery while betting on games of chance is illegal in Brazil. Interestingly, since poker is classified as a game of skill, this interpretation of the law allowed it to pass through the cracks, meaning that players can play it legally.

Perhaps it is precisely the interpretation of the law that hides the key to the future of gambling in Brazil. Namely, the current federal gambling law dates back to 1941 and is set for an update.

At the same time, millions of Brazilians continuously gamble in unregulated markets, which is costing the country millions of dollars every year. Also, that is one of the main reasons why casino operators and members of the Central block of the federal Chamber of Deputies are pressing the issue and hoping for gambling to become legal in Brazil.

Unfortunately for them, the future of gambling in Brazil rests in the hands of evangelical Christian legislators, and, needless to say, they aren’t keen to green-light something they consider to be a sin.

However, members of the block continue to urge Brazil’s president, Jair Bolsonaro, to authorise casino gambling. While Bolsonaro is opposed to gambling, he also thinks the decision regarding gambling in his country should be left to Brazilian states. In his opinion, they should be the ones to decide whether brick-and-mortar casinos should be accepted or not.

Some of the most popular tourist destinations in Brazil are Rio de Janeiro and São Paulo. Even though the mayor of Rio de Janeiro, Marcelo Crivella, is an evangelical bishop, he isn’t opposed to the idea of allowing a casino to be built within the borders of his city.

However, there’s a catch — the gambling area would only be available to international tourists. When it comes to São Paulo, the Secretary of Tourism said that he is looking forward to seeing the economic possibilities and development casinos could bring.

Government officials aren’t the only ones looking forward to the opportunities the legalisation of casino gambling could bring to the table. Boss of Las Vegas Sands, Sheldon Adelson, made his intentions clear and met with Brazilian officials in Nevada, as well as Brazil, to talk about new business opportunities. Adelson had initially planned to invest around $8 billion in a casino resort in Rio, but he could easily end up spending around $15 billion on resorts in Rio and São Paulo

Furthermore, Brazil is not losing tax revenue income from land-based casinos only, but online ones too. Since the current gambling law comes from 1941, it only covers land-based gambling and doesn’t have even the slightest mention of online gambling. In other words, operators aren’t allowed to run online casinos from within the borders of Brazil, but the players from Brazil are able to join online casinos anywhere across the world.

Namely, online gambling in Brazil isn’t legal but it isn’t illegal either since there are no laws that regulate the market. Instead of restricting Brazilian casino players’ access, as they do with American players, numerous online casinos outside of Brazil have seized the opportunity and now accept players from Brazil.

While we are positive that the evangelical wing has only the best intentions in their hearts, their decision has numerous adverse effects on the country. In addition to losing money by not taxing the players, the country is missing out on an opportunity to create a lot more job openings for the residents of this South American country by legalising online and land-based casinos.

Moreover, Brazil already has millions of casino enthusiasts who often play in unregulated markets despite the current laws or religion, which is why we have to wonder if it is better for the country to tax the players instead of restricting their access to casinos and have someone else profit from it.

After all is said and done, legalizing gambling could be a big step forward for Brazil’s economy and the gambling industry. The decision to regulate the market would be a win-win situation for both the country and casino operators who eagerly await the day when casino gambling is going to become legal in Brazil.