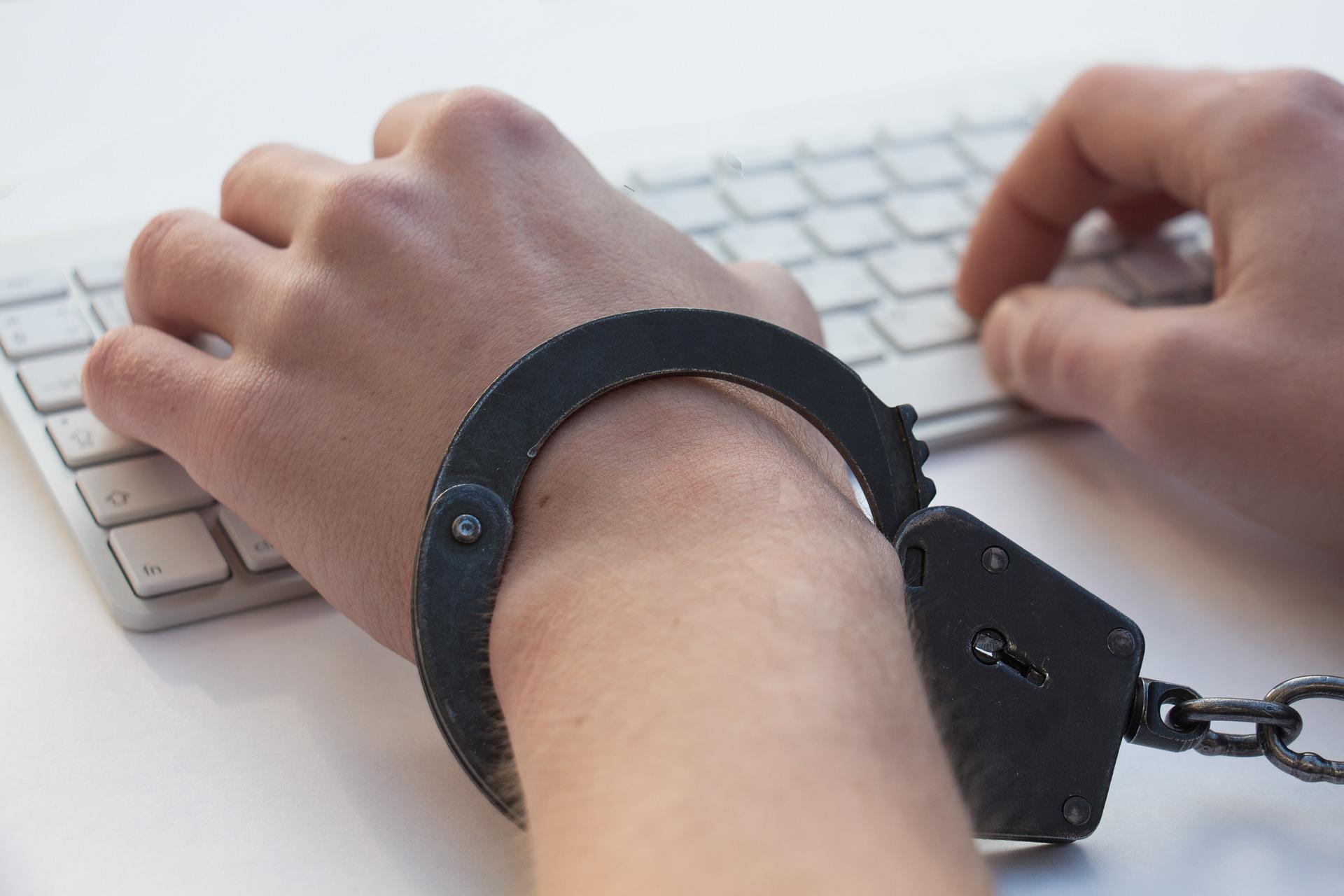 By conducting a thorough survey of the gambling scene, the UKGC has reached a conclusion that around 24 million adults in the UK gamble and approximately 50% of them do it online.

According to the data from the UK Finance, 800,000 players use credit cards to gamble. In a further independent study conducted in March 2019 that involved 2,000 players, the UKGC has concluded that around 22% of the ones using credit cards for gambling fall under the category of problem gamblers.

The findings have prompted the Commission to react. The UKGC has announced all online and land-based gambling businesses are to abort the acceptance of payments via credit cards starting April 14, 2020.

Furthermore, by March 31, all online gambling operators will be required to participate in the multi-operator self-exclusion scheme GAMSTOP and make exclusion much simpler for the ones who wish to be prevented from gambling online.

Why Are Credit Card Payments an Issue?

According to the previously mentioned research, almost one fifth of all players with a gambling issue are using credit cards to power their compulsive gambling. The UKGC concludes that the main reason for choosing credit cards is their convenience. They are widely accepted and easy to use.

However, this might lead to financial problems. Playing with money players do not actually have leads to accumulated debt on credit cards, frequently amounting to tens of thousands of pounds.

There was also overwhelming evidence that the use of credit cards in combination with the fees charged by credit card operators made the situation even worse since players would chase the losses and ultimately end up with even more debt.

Not even the recent proposals by the Government’s Department for Digital, Culture, Media & Sport for changes in the betting limits of B2 gaming machines, also known as Fixed-Odds Betting Terminals (FOBTs), did the trick.

The changes suggest introducing a mandatory £2 maximum stake instead of the previous £100, which is a substantial decrease. Regardless of that, the changes do not seem to deter players from gambling their life savings using credit cards. 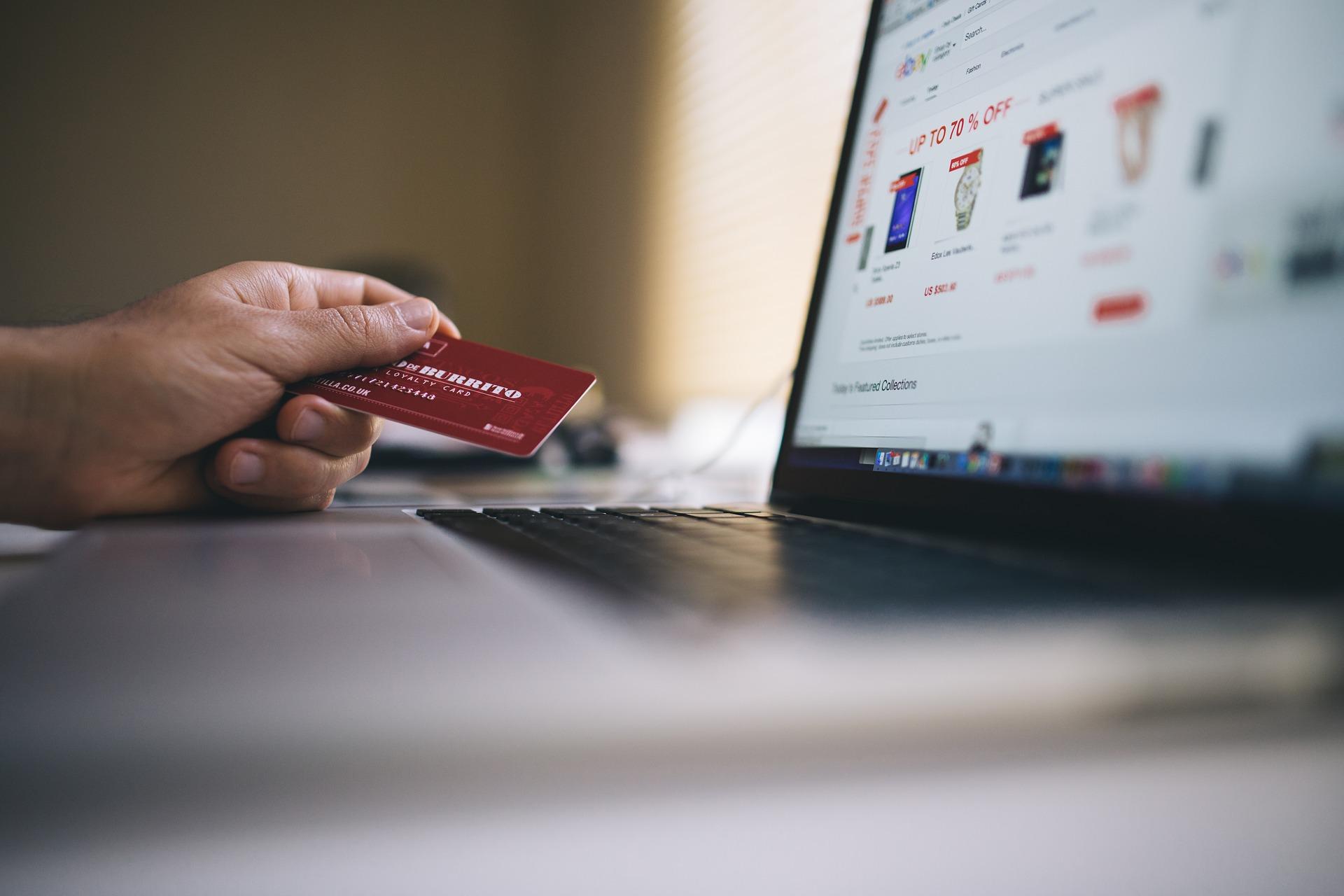 Are Any Forms of Gambling Excluded from the Credit Card Ban?

The ban will cover all forms of online and land-based gambling except for non-remote society lottery or raffles and non-remote ELM license holders who can arrange the lottery draws on behalf of these societies.

The non-remote lotteries, the National Lottery, and scratch card can also be bought at supermarkets, kiosks, and newsagents, and the UKGC argues that it would be impossible to further burden the retailers by forcing them to identify transactions with credit cards and stop them.

Since the sale of lottery tickets is a part of their ancillary revenue strategy and not the principal source, it could significantly disrupt the business flow since the customers would be able to pay for other goods with credit cards but not the lottery tickets.

Also, lottery-based games and society lotteries for charitable and non-commercial purposes account for less than 1% of all gambling-related problems. Moreover, the National Lottery does not accept credit cards for online payments, so their business practice is already in compliance with the rules.

How Will the Credit Card Ban Work?

Lottery operators and all other online gambling operators will no longer accept and process remote payments via credit cards regardless of the way these remote payments are concluded, i.e. via a website, app, payment over email, phone, text message, or any other form.

Neither new nor existing customers will be able to make credit card payments and subscriptions after April 14, nor will the operators process them.

Operators will have to work closely with payment processors and banks to identify credit cards through their identification numbers (the first six numbers on the card) and thus discern if they are debit or credit cards. It would be possible for some operators to install the ban on the payment gateway themselves, without the help of the payment processor.

Payments made via e-wallets are also subject to the ban. All e-wallets will need to stop processing payments to operators that have been funded via credit cards.

However, people who are not experiencing any gambling problems might face some inconveniences since the credit card ban might disrupt the usually smooth payment processes and affect gaming operators’ revenue.

It remains to be seen how salubrious the credit card ban will be. Hopefully, gaming operators will have enough time to make the necessary provisions and protect the players from harmful consequences of careless gambling.